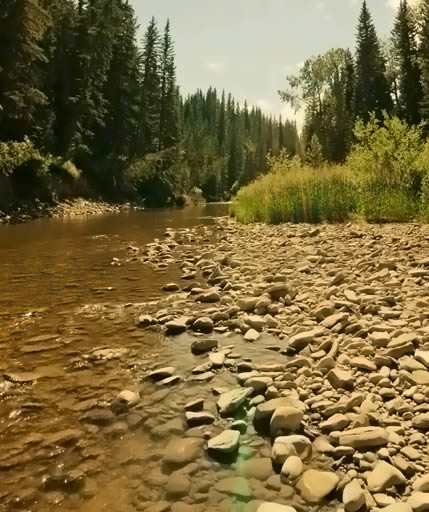 Before Kerith Retreats began, Focus on the Family Canada had been sensing God's direction to expand the Clergy Care ministry and while their dream was small, God’s provisions were not. He connected Focus Canada with John and Liz Traber who had started a retreat centre for pastors and missionaries in Priddis, Alta., but had faced devastation when a flood threatened to close its doors permanently.

With God’s leading, John and Liz’s dream was able to be realized through Focus Canada and Kerith Retreats began in the fall of 2008.

Even at that time, though, Focus Canada had a vision that this ministry would reach beyond just the one location and spread out to bring rest and renewal to those across Canada. God’s hand in this vision was evident when Walter and Elly Loewen offered Focus Canada the gift of 103 acres of land in East Braintree, Man., to be used specifically for this ministry.

The name “Kerith” comes from 1 Kings 17 when the Lord sent Elijah to the Kerith Ravine after he made a prophetic declaration to the kingdom of Ahab. God knew Elijah’s calling would consume his energy and leave him weary, so He provided him times of rest, solitude and renewal.

Like its Biblical namesake, Kerith Retreats values this stillness and provides care to those who are weary. 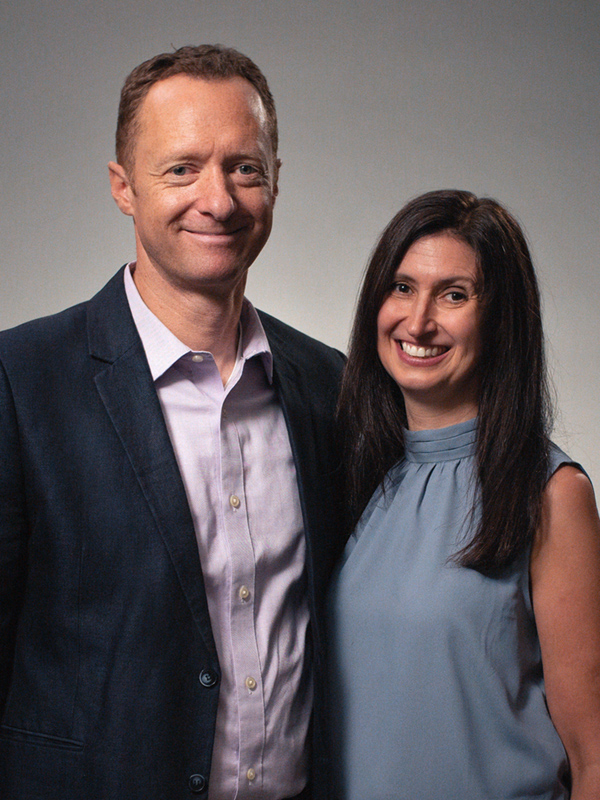 About Focus on the Family Canada

We at Focus on the Family Canada are committed to strengthening families like yours.

As a trusted specialist in marriage and family issues for over 30 years, Focus Canada has provided care, advice and encouragement to families at all stages of life. Accessible through a variety of sources, we have been able to offer support through daily radio broadcasts, community-based events, and a diverse range of specialized family programs, resources and counselling services.

Kerith Retreats was established because we also recognize the significance of rest. Our lives so often fill up with activities, deadlines and commitments that we can easily forget how to just be still and listen to God’s voice. Kerith Retreats offers the opportunity to step back from life’s busyness and find rest and renewal.

Located in beautiful natural surroundings, our high quality accommodations and guided programs are designed to enrich marriages and families, equip individuals to stay in tune with God and restore hearts that are weary.

We would love for you to experience it for yourself!

With every blessing,
Jean-Paul Beran
President
Focus on the Family Canada

“Are you tired? Worn out? Burned out on religion? Come to me. Get away with me and you’ll recover your life. I’ll show you how to take a real rest. Walk with me and work with me – watch how I do it. Learn the unforced rhythms of grace. I won’t lay anything heavy or ill-fitting on you. Keep company with me and you’ll learn to live freely and lightly.”

Additional resources from Focus on the Family Canada